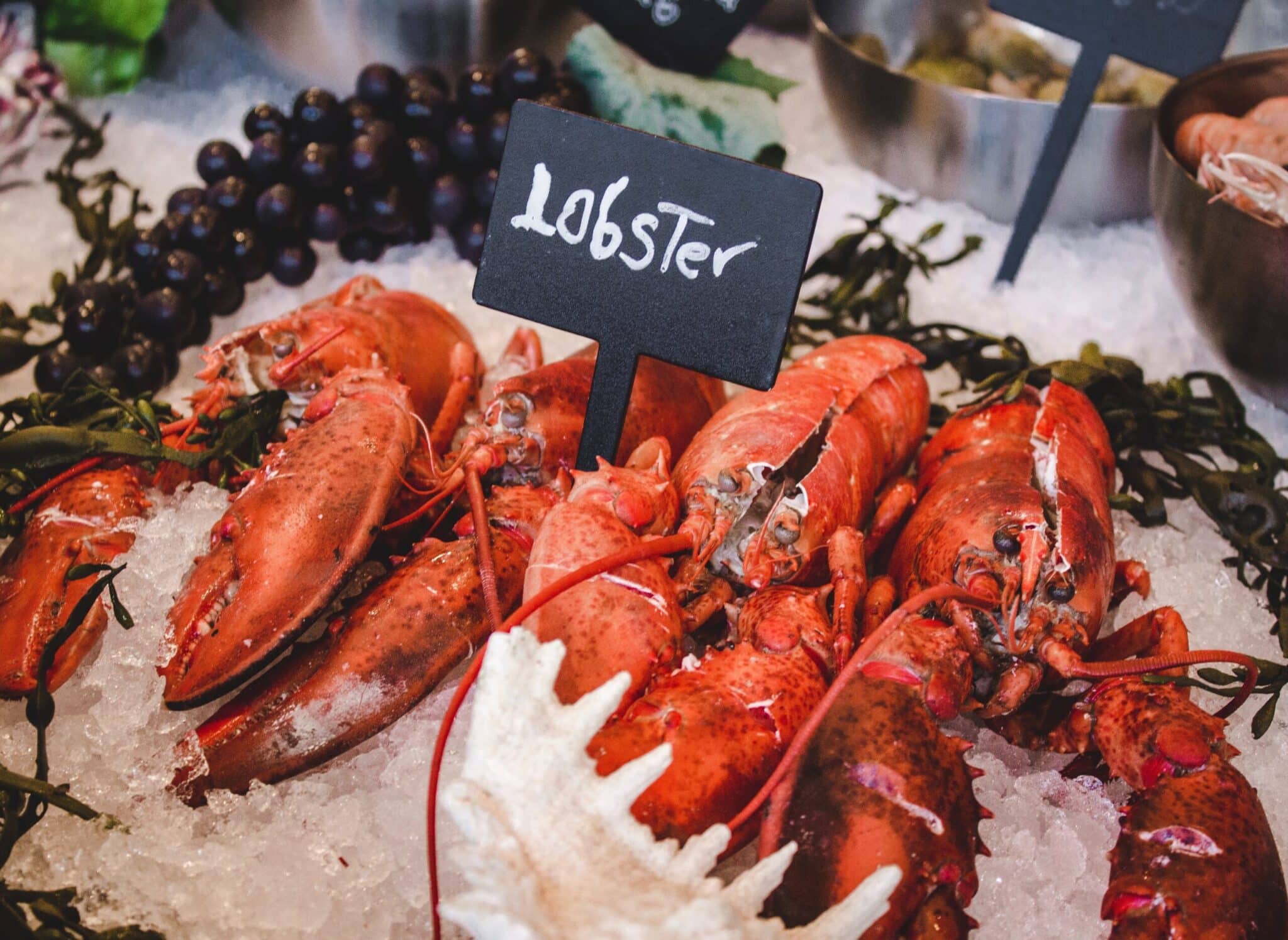 One of the biggest misconceptions about Maine seafood is that it is too often associated with summer or is primarily a summer fare. Understandably, many people visit ‘Vacationland’ in the summer to enjoy Maine seafood. That said, though the availability of certain seafood does have its seasons, some of the best tasting is harvested from the Gulf of Maine throughout the fall and over the winter months. Buying seafood when it’s plentiful and in season helps support the working waterfront and local fisheries and ensures a sustainable harvest—locally sourced and well managed.

Though many assume seasonality is associated with the catch, lobster season is year-round. There is, however, a hard shell season and a soft shell season. More importantly, there’s a peak season that accounts for the bulk of the annual haul. It runs from mid-summer to the late fall.  This is the time of year when lobsters shed their old shell and are ravenous for food while growing into new ones. They are plentiful and delicious. You can order lobster online (and learn about the many ways it can be prepared here!)

Crabs are another shellfish you’ll find on the menu during the fall months. The peak season for crabbing is September through late November and into December – this is the time of year when crabs have the most meat. Maine waters have three native crabs: the Jonah crab, the rock or sand crab, nicknamed peekytoe down east, and the red crab. A non-native species, the green crab, found its way to Maine waters over a century ago from Europe. Most of Maine crabmeat sold is rock crab and Jonah crab and is picked, mixed, and packaged for shipping. Because crab meat spoils quickly unless frozen, local fish markets like Klenda will cook, pick and package the meat before selling it.

Maine clams are an exceptionally healthy, delicious, nutritional whole food lean in protein, rich in minerals and vitamins, and high in Omega-3 fatty acids. They are also prized for their versatility in the kitchen—whether baked, stuffed, fried, on the half shell, or turned into chowders, soups, or stews. Craving for steamers? Learn how to cook them in your very own kitchen! The traditional peak months for clamming in Maine are May through October.

Though scallops are often considered a summer dish, they are harvested during the winter, beginning in late fall and ending in early spring. Fresh Maine scallops are not only delicious for you but are sustainably managed, responsibly harvested, and considered one of the most valuable seafood in Maine. The edible meat we know as scallops are the thick, medallion-shaped adductor muscle. Scallop meat has a fresh, sweet smell and varies in color—from ivory and cream to slightly orange or gray. When prepared correctly, whether pan-seared, baked, or grilled, they have a slightly sweet taste with a tender, buttery texture.

This bivalve shellfish has long been associated with warm summer evenings on a patio or deck. But it’s during the cool autumn months when oysters are at peak quality. During the fall, as the waters cool, an oyster’s growth cycle slows as it begins to accumulate food necessary for the winter hibernation ahead. They produce a sugar, glycogen, that stores fat reserves, allowing it to survive when fewer nutrients are available during the winter. Those fat reserves make oysters plump, juicy and packed with meat throughout the fall. With its distinct characteristics, Maine oysters are tasty, flavorful, smack of brine, and offer a pleasant, long-lasting herbal aftertaste.

Oysters can be prepared in several ways—baked, fried, grilled, or added to your favorite seafood chowder. Yet, many just prefer them the old fashion way—slurped raw in a briny liquor on the half shell.

Haddock is the quintessential Maine seafood. The lean white groundfish, regarded for its mildly sweet taste and medium flakes, holds its moist texture after cooking. It remains dense yet tender and will fill your mouth with an exceptional meat-like flavor without a strong aftertaste. It is often baked or deep-fried but can be broiled, poached, sauteed, smoked, or showcased in a chowder. Klenda offers wild-caught Atlantic haddock fillets and Scottish-style smoked Finnan Haddie.