Home » Blog » When is Crab Season in Maine?

When is Crab Season in Maine? 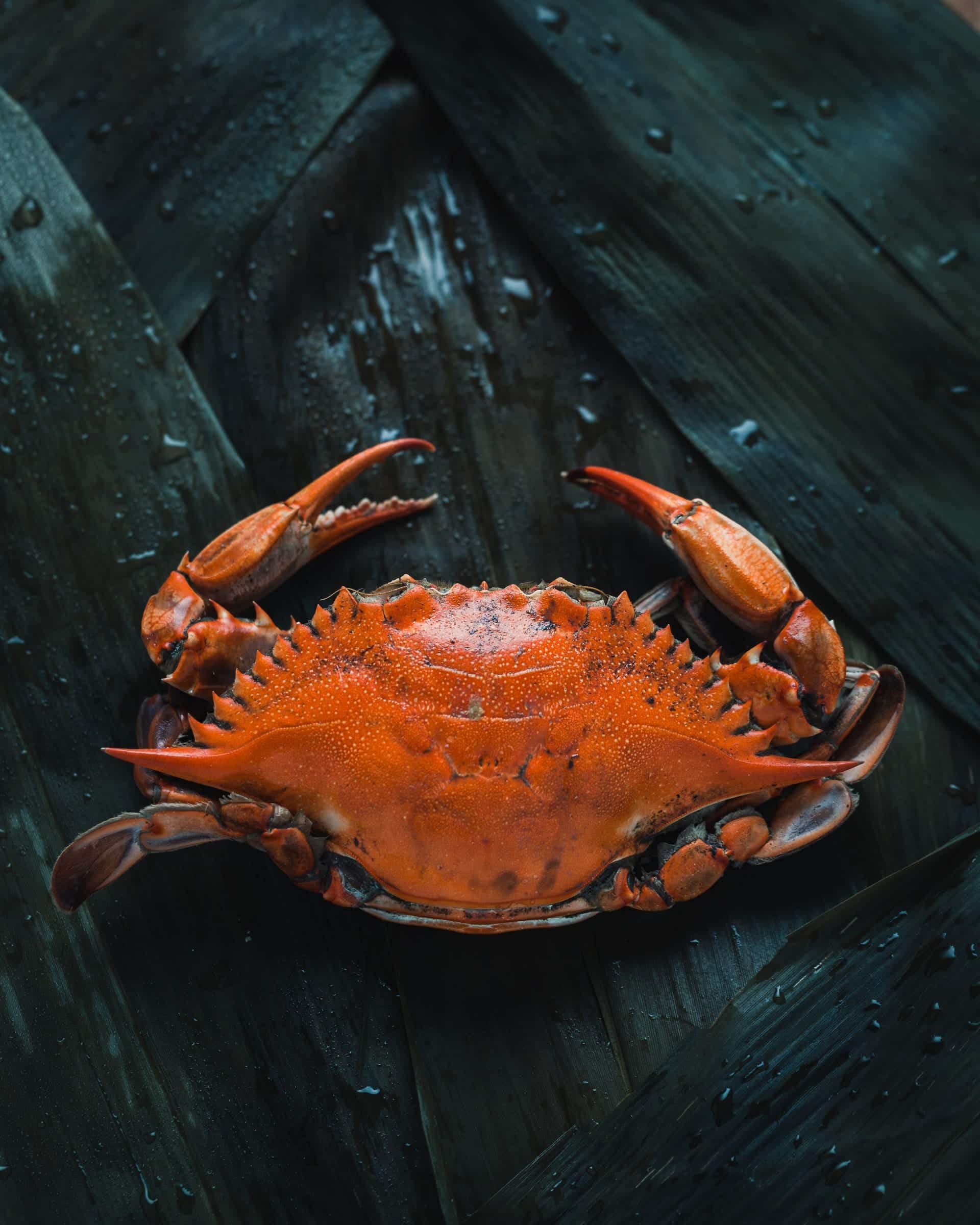 Not that many years ago, if someone asked, “When is crab season in Maine?” the answer might well have been a roll of the eyes or even a laugh. The crab fishery in Maine was pretty much non-existent. Long considered a nuisance species, crabs were simply a bycatch pulled up in trap nets while trawling or caught in lobster traps where they entered to eat the bait set for lobster. Though some crabs were sold to offset fuel costs and other expenses, they were just as likely tossed back overboard or used as bait in lobster traps.

As a bycatch, historically, there was no crab season to speak of. With the prevalence of lobster, demand for crab was low, and they could be caught incidentally or by choice year-round. In short, the season on crabs was always open. Nothing has changed except for demand. Today, in Maine, crabs can be harvested throughout the year.

There is, however, a seasonality to the catch and haul that shifts moderately as the year progresses. The peak crab season runs from September to November, when the crabs have the most meat. Low season is from January to May. As demand for Maine crabmeat has expanded, lobster and other fisheries now harvest crabs to provide an additional revenue stream. Recreational harvesting is also permitted. Though some localities have limited or are closed off for crabbing, other communities still offer non-commercial lobster and crab licenses for purchase.

There are three species of crabs native to Maine waters—the Jonah crab, the rock or sand crab, nicknamed peekytoe down east, and the red crab. An invasive species, the green crab, is also found in Maine waters. The overwhelming majority of crab meat sold in fish markets and grocery stores consists of rock crabs and Jonah crabs.

Red crabs, found at depths of 1,000 to 2,000 feet, inhabit the waters of the continental shelf and slope off the Atlantic coast. The market for them is similar; though the demand is not as great in Maine, the crab meat is picked and packaged for wholesalers and restaurants.

Green crabs, native to southwestern Europe and the Mediterranean, found their way to America in ship’s ballast and bilge water during the 1800s. The icy waters of the Gulf of Maine kept them south for the better part of two centuries. As the Maine coastal waters have gradually warmed, the green crab migrated north and thrived, decimating clam beds and other mollusk populations, as well as invading lobster traps. Until the green crab permanently lands on the menu of restaurants and fish shacks along the coast, it’s going to continue to expand and threaten native marine species.

For consumers, the majority of “Maine crabmeat” purchased at markets derives from the rock crab and Jonah crab, which are often picked, mixed, and packaged together. The two species are somewhat similar. Known as the Cancer species, Jonah crabs, Cancer borealis, and rock crabs, Cancer irroratus, are found in abundance in Maine waters.

Jonah crabs are recognized by their rounded, rough-edged, reddish carapace dotted with small light spots and distinctive black-tipped claws. In contrast, the relatively smooth, fan-shaped rock crab carapace has purplish-brown spots. Jonah crabs five-plus inches in width are slightly larger than rock crabs. Management measures for Jonah crab include a prohibition on egg-bearing females and a minimum of 4.75 inches in size. They inhabit deeper waters than the rock crab, commonly found nearer the shore in bays and river estuaries.

Unlike lobster, crabs are not shipped live. In fact, they simply do not travel well, with the meat spoiling quickly unless shipped frozen. Local markets cook, pick and package crabs for sale, usually in half a pound or full pound containers. Maine crabs are not only good tasting but good for you. Crabmeat is low in fat, high in zinc, and a good source of omega-3 fatty acids.

In Maine, crabbing as a viable fishery has emerged in the past decades. Though communities may have their own local ordinances, permits, and licenses for crabbing, there is no closed season on crabbing in the state. There is, however, a seasonality to the catch, with the high season running through the fall months. It is then that Maine crabs are at their meatiest, and the catch hits its peak.