Home » Blog » All About Soft-Shell Lobster

All About Soft-Shell Lobster 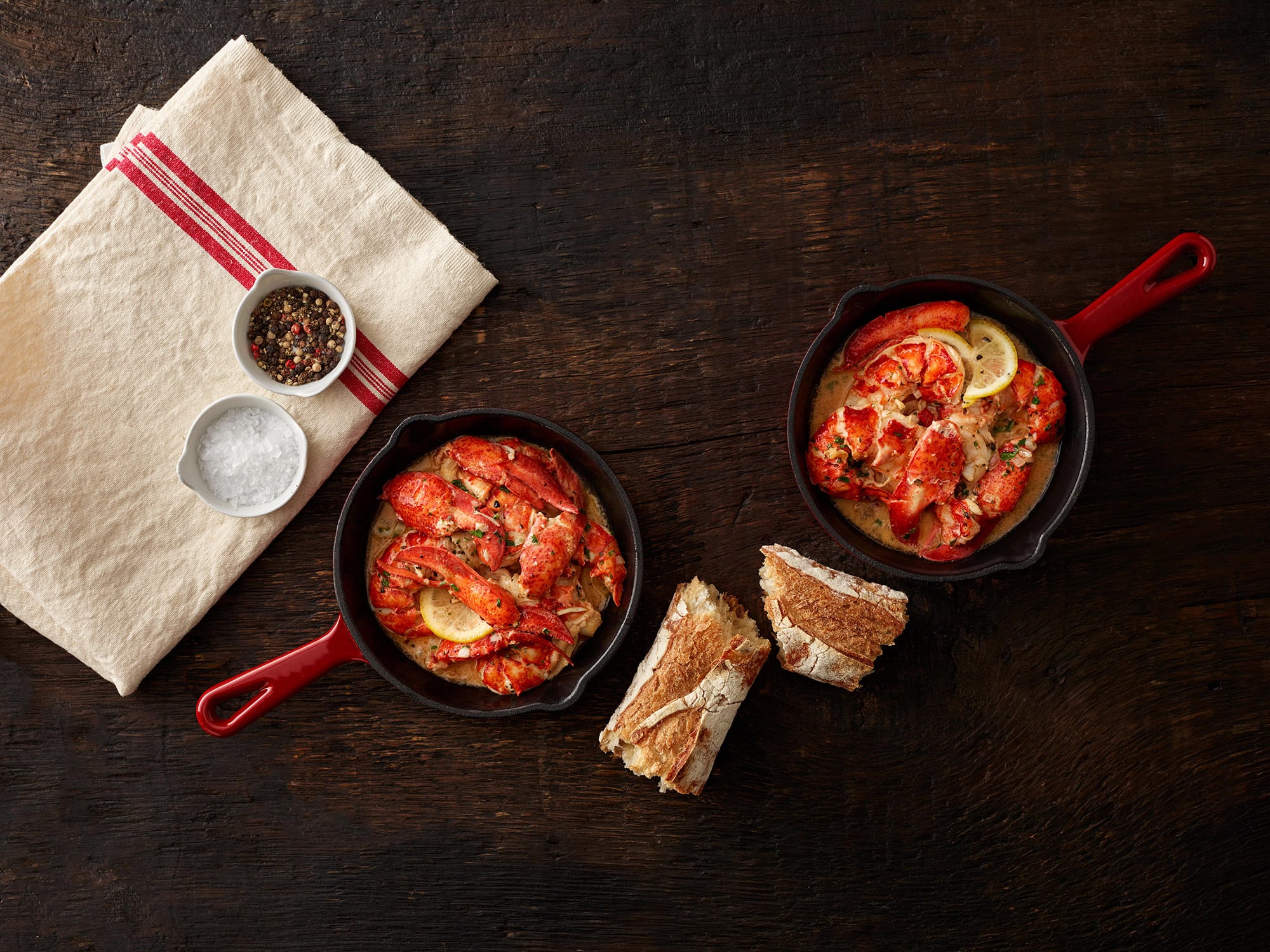 What Does Soft-Shell Lobster Mean?

Soft-shell lobster season runs throughout the summer months, when there are more visitors to Maine and the demand is at its peak. The full soft-shell season lasts through the late fall, and it accounts for approximately 80% to 85% of the annual landings.

The density of a lobster’s shell, what distinguishes a hard-shell from a soft-shell lobster, depends on the time of year. During the winter months, a lobster’s shell will fully harden, allowing it to grow comfortably into its shell. The lobsters migrate offshore into the Gulf of Maine’s deeper, relatively warmer waters to grow into their shells. When summer approaches and coastal water temperatures warm, lobsters migrate back inshore to molt. There, lobsters wiggle out of their hard shells to grow into their newer, larger soft shells.

The water temperature plays an essential role in shedding the older hard shell for the newer soft shell—the molting process. For lobsters to grow and manage their growth rate, it is determined by the temperature of the water. The warmer coastal waters are necessary for lobsters to molt and grow. Over the summer months and into November, the lobster’s shell will remain soft for the lobster to grow into it.

There are a handful of differences that soft-shell lobsters offer in contrast to hard-shell when it comes to the quality and quantity of lobster meat. In relation to their body weight, the shells of soft-shell lobsters are larger in size to allow the lobster room to grow into the shell over the winter months. That larger shell area fills with water, which acts to marinate the meat, making it tender and giving it a sweeter, saltier taste. It also makes soft-shell lobster more watery with up to 30% less meat than comparably sized hard-shells. The tender, sweeter meat is ideal for stuffing rolls with lobster.

Is there a “best way” to cook soft-shell lobsters?

It’s relative. They can be boiled, steamed, or grilled. When looking for recipes, keep in mind that less time is necessary to cook a soft-shell lobster than a hard-shell lobster because of the less meat within the shell.

When boiling, a 1- to 1¼-pound soft-shell lobster takes approximately 13 minutes, and a 1½-pound will take 17 minutes.

Whether boiling or steaming, the lobsters will turn bright red when cooked. When grilling, the lobster needs to be parboiled for 5 minutes, then sliced down the middle before placing on the grill flesh side down.

Grill, the lobster for 5 or 6 minutes or until the flesh starts to look opaque. Turn the lobsters over and cook for another 4 to 5 minutes, basting with oil.

Lobsters shed their shells as they grow—in the first 6 to 7 years, as many as 25 times. As they mature, males will shed annually and females every other year. When lobsters become older and larger, they molt even less frequently. Chances are, the lobster you dine during the summer or fall will be a newly shed, soft-shell, but no matter the time of year, it will be just as tasty.