Home » Blog » Impact of Temperature Change on Quality of Seafood

Impact of Temperature Change on Quality of Seafood 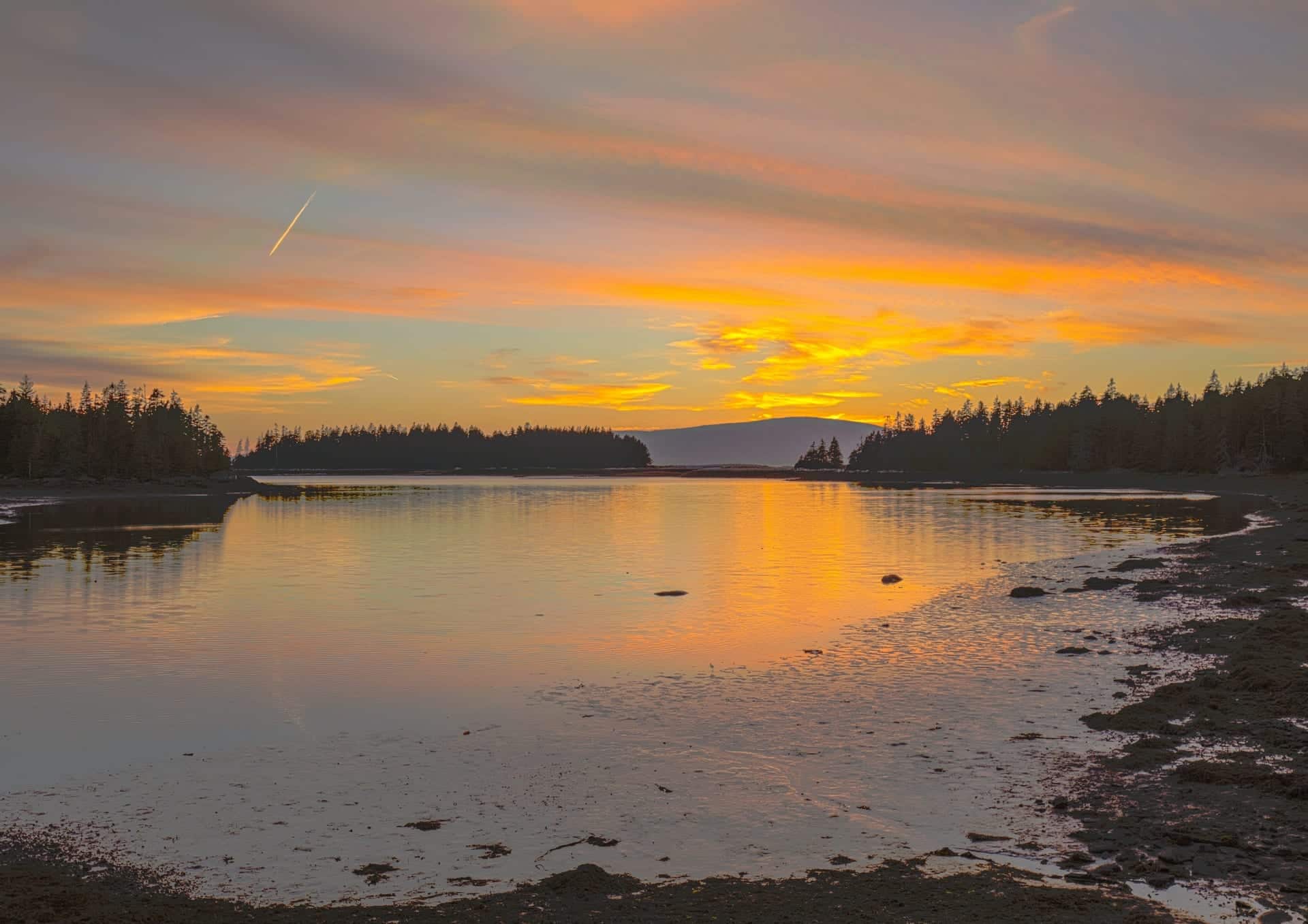 The impact of warming ocean temperatures on Maine fisheries and, ultimately, the impact on Maine’s seafood quality will be determined by a mere increase of one or two more degrees in sea temperature. And it’s happening now. Since 2008, the Gulf of Maine has warmed faster than 99% of the rest of the world’s ocean.

With climate change affecting Maine’s marine ecosystems, the state and region are at a threshold. The fisheries industry is vital to people’s livelihood, the communities in which they live, and the state’s economy. If rising water temperatures remain permanent, it comes to a permanent disruption of Maine’s prosperous fisheries industries. This disruption will:

All of which will affect the bottom line of commercial fisheries and the quality of seafood harvested from the Gulf of Maine.

The cold waters of the Gulf of Maine sustain fisheries that have greatly defined Maine and the tasty high quality, healthy seafood it is well-known for. Lobster, clams, other shellfish, and finfish such as cod and haddock are prime sources of thriving fishery industry. Look no further than the Maine lobster, the Homarus americanus, to understand how temperature change impacts seafood quality. Maine lobsters can only thrive in cold water. The cool temperature prevents saltwater from permeating the meat, slows their growth rate, which helps make their texture firm rather than mushy (as in warm water spiny lobsters), and renders sweet and succulent tasting meat.

What Climate Change Means for the Gulf of Maine

The unique geography of the Gulf of Maine is another factor influencing the rise in water temperature. The Gulf sits between Maine’s “C-shaped” coastline and the Georges Bank, an oval-shaped underwater plateau that is part of the continental shelf. Located approximately 62 miles offshore, the Bank is much shallower than the Gulf of Maine, which has the effect of keeping warm water pooled up longer within a deeper Gulf hampered by a weakening Labrador Current.

Another factor is the Gulf of Maine’s susceptibility to marine heatwaves. A term defined in a study in the journal Progress in Oceanography as warming periods that last “… five or more days, with temperatures warmer than the 90th percentile based on a 30-year historical baseline period.” In August of 2018, the Gulf of Maine Research Institute recorded an average surface temperature of more than 68°F (20°C), which was just a fraction lower than a record set in 2012. Such higher water temperatures introduced species from warmer waters commonly found to the south, such as squid, seahorses, black sea bass, and butterfish, into the Gulf of Maine.

Why does 68°F matter? It’s a benchmark for the lobster fishery, which accounts for approximately 80% of the value of total commercial seafood landings in Maine. At water temperatures below 68°F, lobsters can thrive and remain healthy. Once water temperatures surpass 68°F, lobsters will hit a “stress threshold.” Long-term warm water exposure will compromise their respiratory and immune system and lead to shell disease, making it difficult to reproduce. Lobster populations will deplete from stress or by simply migrating northeast. It’s already happened. The once-thriving lobster fisheries of southern New England have all but collapsed. When the waters warmed in Rhode Island and Connecticut, the lobster population shifted north to the Gulf of Maine, depleting the south’s lobster population.

Climate change is also affecting migratory patterns of other fisheries in the Gulf of Maine. A good example is how such patterns affect prey and predator populations already with species of zooplankton and a variety of Atlantic cod. When its favorite zooplankton left the warming waters of Georges Bank and the Gulf of Maine where it once thrived, the cod followed it to the north.

As the Gulf of Maine’s temperature warms, its impact will be felt in the quality of seafood found there. A stable environment and ecosystem ensure overall abundance and a more prosperous, meatier quality of fish. However, if temperatures continue to rise, it may compromise the nutritional attributes that give the native species their flavor or, more likely, expect Maine’s many fisheries to migrate further north as newer species move in. In either instance, the impact of temperature on Maine seafood quality is greatly affected by climate change.