Home » Blog » Maine Lobster Meat 101: Everything You Need to Know

Maine Lobster Meat 101: Everything You Need to Know 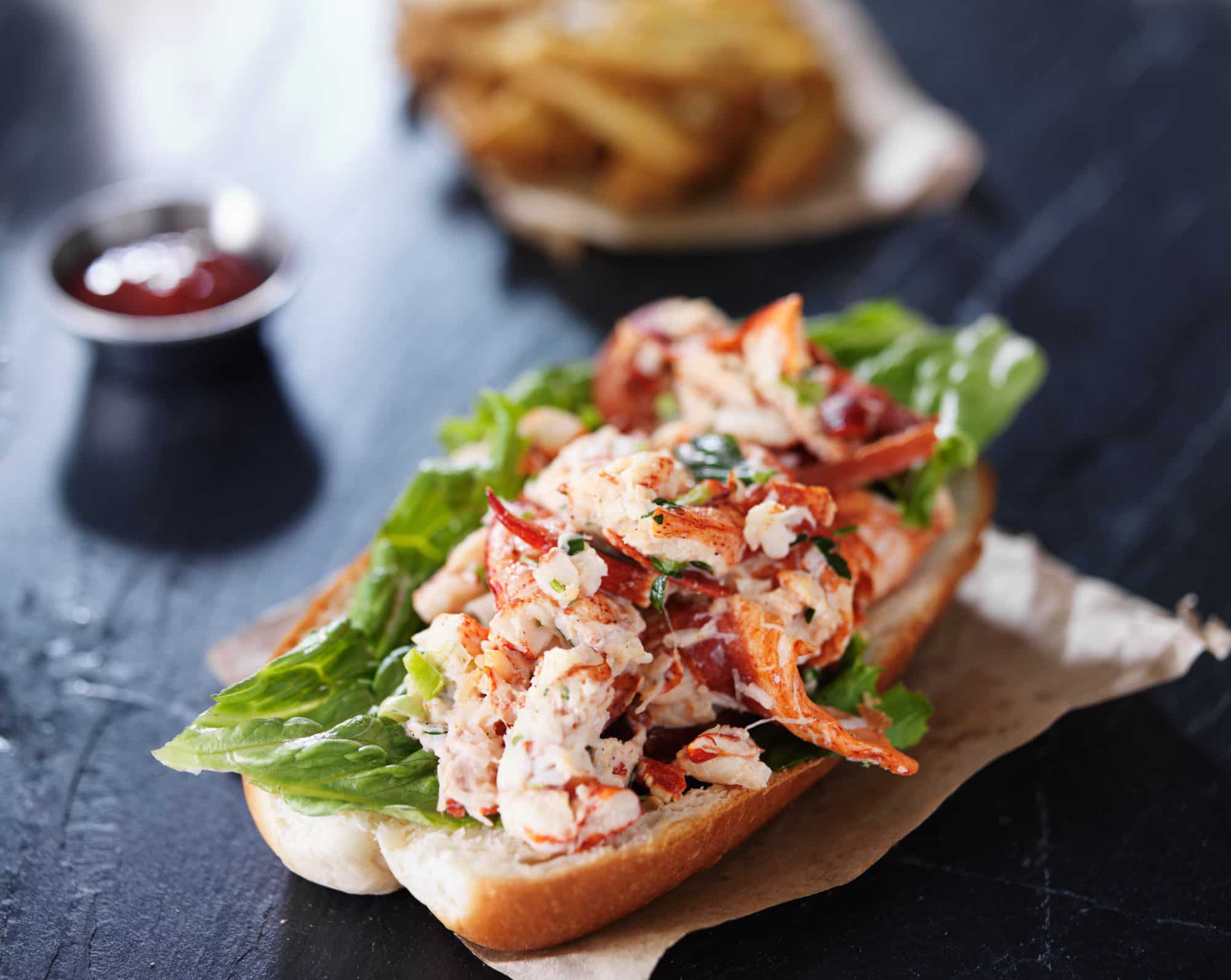 Maine lobster meat is well-regarded for its succulent, satisfying flavor and highly prized for its sweet and salty taste. It’s delicious, rich texture is unique and unforgettable. One of the best parts about partaking in fresh-picked Maine lobster meat is its availability—it can be easily ordered online for pick up or delivery to your door. Maine has one of the best managed and maintained fisheries in the world, which lends itself well to providing customers all around the country with fresh lobster meat within 24 hours of placing an order.

If you are considering ordering lobster meat but are unsure what part of the lobster to order, whether fresh or frozen and how to prepare once it’s delivered, then read on:

Whole lobsters consist of many parts, some of which are not only edible—the lobster meat—but delicious. When ordering lobster meat you will receive a potpourri of its many parts. Lobster meat is found in its claws, the more familiar name of a lobster’s front legs, and its knuckles, the oversized joints that connect each claw to a lobster’s body. The claws are noted for their tender, sweet-tasting meat. Connoisseurs favor knuckle meat and consider it a delicacy is known for its rich taste. In addition to the claws, lobsters also have four smaller pairs of walking legs along their body that contain tender strips of tasty meat and are ensconced in lobster juice. And then there is the lobster’s tail, which is actually its abdomen and holds the largest section of meat. Tails have a different texture than the other sections where lobster meat is located. They are flavorful but meatier, chewier, and fibrous than the claw.

To Freeze or Not to Freeze

The battle of frozen vs. fresh lobster is a sordid tale (or is it tail?), but one where the quality and taste of fresh lobster has always prevailed. At issue is whether, once frozen, will lobster meat retains its sweet, delectable flavor? Keep in mind, that if there is no choice between fresh or frozen Maine lobster meat delivered, the lobster being ordered is still derived from the same source—the Gulf of Maine. What’s at issue is not the source but the process. It’s near-certain that Mainers will turn their nose up at the suggestion of eating frozen lobster meat. That’s because here there is no reason to. For argument’s sake, it should be noted that today’s food technology and methods of flash freezing have transformed the quality of frozen lobster meat where, in some blind tests, the most discerning palates have not been able to tell the difference between frozen and fresh. But the question still remains: why choose frozen when you can have fresh? Wild-caught, fresh, and sustainably harvested lobster trapped in the icy waters of the Gulf of Maine is moist, succulent, and rich in flavor, and can be shipped directly to your door year-round!

You can prepare whole live lobster any number of ways, but if you are ordering fresh-picked Maine lobster meat it’s ready to go and there are plenty of ways to serve it. Feeling ambitious, here’s a recipe for a creamy lobster bisque or another for Maine lobster stew. You’ll find a number of recipes for lobster appetizers here. Finally, you could enjoy your fresh lobster meat the way most Mainers do: simply heat in a saucepan, melt butter for dipping, and serve up side-by-side.