Home » Blog » Frozen vs Fresh Lobster Meat: Which is Better?

Frozen vs Fresh Lobster Meat: Which is Better? 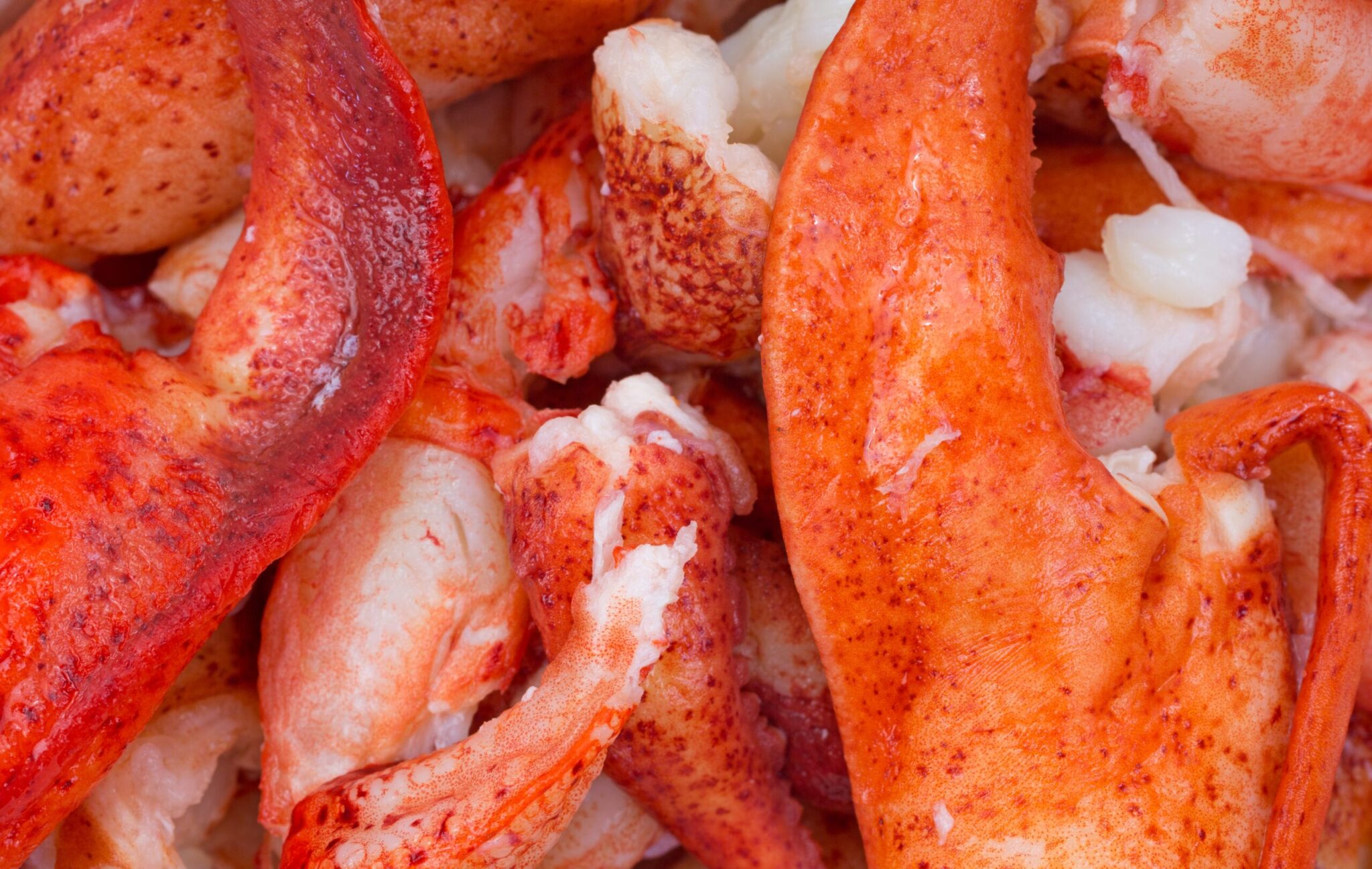 Undecided whether to order frozen or fresh Maine lobster meat? Unsure which is better? The choice between the two has been a source of debate in some circles for years. At issue is whether frozen lobster meat retains the sweet, delectable flavor that makes fresh Maine lobster meat valued for its taste around the world. Keep in mind, given a choice between fresh or frozen, the lobster being ordered is derived from the same source–the depths of the Gulf of Maine.

The issue then is not the source but the process. There may be different reasons to order fresh vs. frozen lobster, from expediency to personal preference, but ultimately it will be a matter of taste.

Fresh Maine lobster meat is highly prized for its sweet and salty taste. Wild-caught lobster from the cool, pollution-free waters of the Gulf of Maine is considered by many as some of the world’s best tasting lobster. The Gulf of Maine is a dynamic, unique environment spanning the coasts of the Canadian provinces of Nova Scotia and New Brunswick and the U.S. states of Maine, New Hampshire, and Massachusetts.

Beneath the cold ocean waters of the Gulf lie complex physical features that consist of deep basins reaching depths of over 1,200 feet and shallow banks of only a few dozen feet. The cold water from the North Atlantic nourishes a biologically diverse and productive marine ecosystem. Those cold, pollution-free waters found within this environment favor Maine lobster. They grow slower, and that slow rate of growth is essential in giving Maine lobster. The cool water temperature prevents saltwater from permeating the meat, which leaves it tender yet with a firm, luxurious texture, and succulent taste.

It’s not fair to say that frozen lobster is not fresh lobster. Frozen methods have evolved over the years to ensure a fresh taste. Once upon a time, lobster meat was canned in hermetically sealed tins to ship across the continent or overseas. Canned lobster meat dominated the market until the 1970s, when modern refrigeration methods allowed the meat to be frozen in a “cold pack.” Today, there are three common freezing methods. Nitrogen or carbon dioxide gases are used to quick-freeze lobster, an immersion method in super cold brine is another way of freezing, or lobsters can be flash-frozen with a blast of cold air.

On the other hand, ordering live lobster directly from a lobster pound like Klenda Seafood is much closer to the experience of enjoying fresh, wild-caught Maine lobster hauled the day before. The freshest way to taste fresh Maine lobster meat is to have it delivered fresh.

Maine is well-regarded for having one of the best managed and maintained fisheries globally, which lends itself well to providing customers all around the country with fresh lobster meat within 24 hours of placing an order. A fresh Maine lobster dinner can be shipped to your door by Klenda seafood using industry-leading packaging and humane shipping practices. Each and every package of live and fresh products Klenda ships are packed with non-toxic gels packs, too.

Maine lobster has a noticeably sweeter flavor than other species of lobster. Fresh lobster is higher quality than processed or “value-added” frozen lobster simply because it has not been altered or preserved in any way.