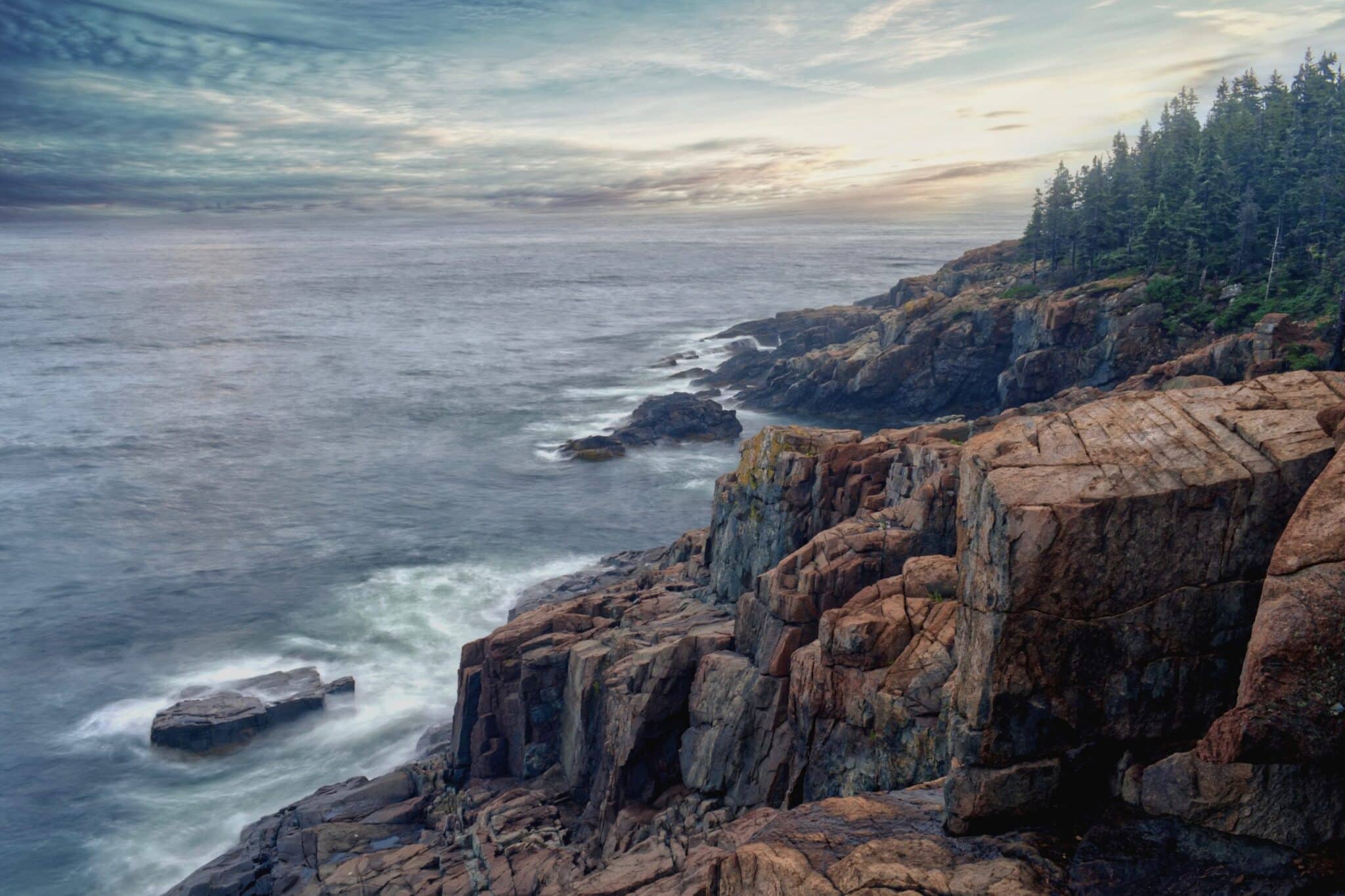 When it comes to seafood from Maine, the lobster serves as one of the state’s most iconic symbols and premier dishes. It’s no wonder. The high-quality taste of the sustainable and responsibly sourced seafood is the reason that Maine lobster is the most highly-sought after lobster on the planet. Its delicate texture and sweet taste set Maine lobster apart from other species around the world. The lobster industry in Maine has a long history of sustainability. The same responsible fishing practices have been in place for 150 years—lobsters are still hauled one lobster trap at a time from small lobster trawlers.

The History of Lobstering in the Gulf of Maine

Maine has dominated the commercial lobster fishery industry since its beginnings in the mid-to-late 1800s. Once seen as an abundant resource, the supply of lobster was thought to be inexhaustible. Lobster was so abundant that prior to the development of lobster fisheries it was used as fertilizer and only considered a cheap food, served up at orphanages, poor houses, prisons, and to the servant classes.

That changed after the Civil War. The lobster industry in Maine expanded, if not exploded, due to a combination of lobster’s affordability, growing urban markets, and the arrival of the leisure class to coastal Maine during the summer months, who found the crustacean an exotic delicacy. Tourism, then as now, was and is a driving force in the demand for lobster.

That demand was outstripping the supply was recognized early on by Maine. The state passed the first conservation and sustainability law in the U.S. in 1879. That law established a legal size limit that required lobstermen to return the smaller ones back to the sea. Maintaining a healthy lobster population has been a central focus of the industry. Today in Maine, sustainability is integrated each step of the way, from the haul at sea through the entire supply chain to market.

Maine Seafood: A Commitment to Sustainability and Responsibility

The practice of sustainability continues to play an ever-expanding role in local and world economies alike. In Maine, sustainable lobster sourcing is the practice of maintaining a healthy lobster population at a certain level that allows the species to reproduce at a rate greater than the harvest. Sustainability is designed to prevent overfishing, protect habitat, and minimize the environmental impact on other ocean wildlife. Integrated sustainable sourcing provides economic and social stability not just for the commercial lobster fishing industry, but the markets, restaurants and seafood companies and, above all, the communities where the lobster is sourced.

Maine’s progressive conservation laws sustain the lobster population through licensing, limiting traps, limiting size, and protecting the breeding population. Because the lobster industry is the state’s largest commercial fishery, to keep it sustainable, Maine limits the number of lobster fishing licenses. The limited-entry fishery has a long waiting list, too, and is a constant source of contention. However, limiting the licenses limits the number of lobsters being caught. There are approximately 5,900 legally licensed lobstermen and women in the state.

Finally, female lobsters with eggs are protected. If a female lobster with eggs is pulled from a trap it is critical to return that lobster to the ocean to reproduce. Before returning the female back to the sea, one of the flippers on the tail should be V-notched to let other lobstermen and women know if pulled again, not to harvest this particular lobster.

Where to Get Responsibly Sourced Seafood in Maine

Sustainably sourced seafood not only tastes better and is better for you, but it also serves to protect the species and its habitat. When customers order from Klenda Seafood, they can trace their seafood from the boat to their plate. Responsibly, locally sourced along the Maine coast, restaurants and food trucks can deliver the freshest lobster to their customers as well as knowing where it came from.