When is Maine Scallop Season? 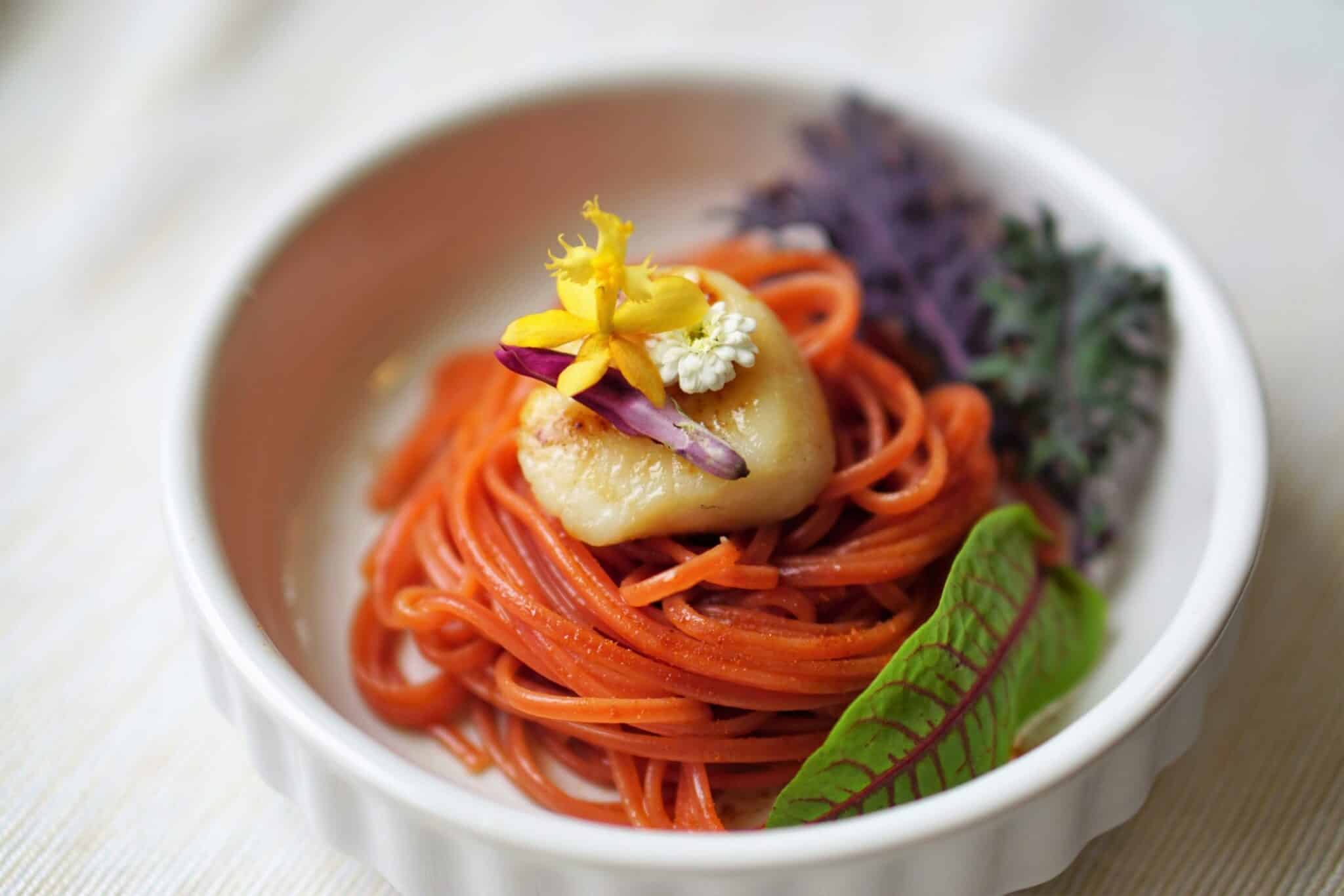 Scallops are one of the most prized and valuable types of seafood in Maine. Because of that, the Maine Department of Marine Resources (DMR) carefully monitors and regulates the inshore fishing industry, which extends to three miles from shore. The inshore scallop season is restricted according to established zones along the coast. Daily possession limits are in place in each zone and the minimum size is limited to scallops that are 4 inches in diameter or larger.

To protect the resource, areas in each zone are monitored closely and are subject to closure for the season if scalloping approaches unsustainable harvesting levels. DMR also implements emergency or experimental closures in depleted areas to allow scallop populations to rebound.

Offshore Atlantic sea scallop fishing is governed by the New England Fishery Management Council.  Atlantic sea scallops in federal waters along the Northwestern Atlantic Coast are not overfished nor is overfishing occurring. Offshore scallop fishing is not overfished. The areas (those beyond three miles from shore) at sea are opened and closed on a rotational basis when needed.

How are Scallops Harvested?

There are two methods used to fish scallops, either by dayboat or by diver. The more efficient means of harvesting scallops is by mechanical drag from a dayboat trawler. Unlike dredging which is used to burrow deep into the bottom sediment for clams, dragging only harvests the scallops (and other animals such as urchins and mussels) from the surface of the seafloor. Dayboat scalloping gets its name from the length of time the trawlers are out to sea—no more than 24 hours to ensure the freshness of the catch. Dayboat fishing trips can be done inshore or offshore as long as they return on time.

Inshore scallop fishing, i.e., within state waters, is also done by SCUBA divers. “Diver scallops” or “dive caught scallops” are those collected by hand and placed into mesh bags. The diver season runs longer, from November to April, and is considered more eco-friendly because the hand-selection allows for the catch to be limited to larger, mature scallops. To be sure, diver caught scallops are exponentially more time consuming and as a result, the price is often much higher than those caught via dragging.

The Difference Between Sea Scallops and Bay Scallops

The Potential of Culturing Scallops

Pressure on inshore scallop populations has prompted efforts to culture scallops. In such environments, bay or sea scallops can be produced. The potential market for Maine farm-raised scallops is very positive. Scallops may respond more quickly to farming initiatives because they reproduce more quickly in smaller numbers. A mature female scallop produces over a hundred million eggs annually. The grow-out time from egg or spat, to a harvest size that is commercially viable takes an estimated twenty-four to thirty-six months.

The Sustainability of Maine’s Scallop Population

Scallops are a vital part of Maine’s seafood industry. For that reason, sustainable efforts are underway in Maine to protect scallop populations. The DMR limits the inshore scallop season to winter and also monitors the catch daily. Areas are subject to closure when scallop harvest levels decline. More promising is the economics and profitability of scallop farming. Continued farming initiatives ensure scallops are sustainably harvested in Maine’s waters for generations to come.