When is Maine Lobster Season? 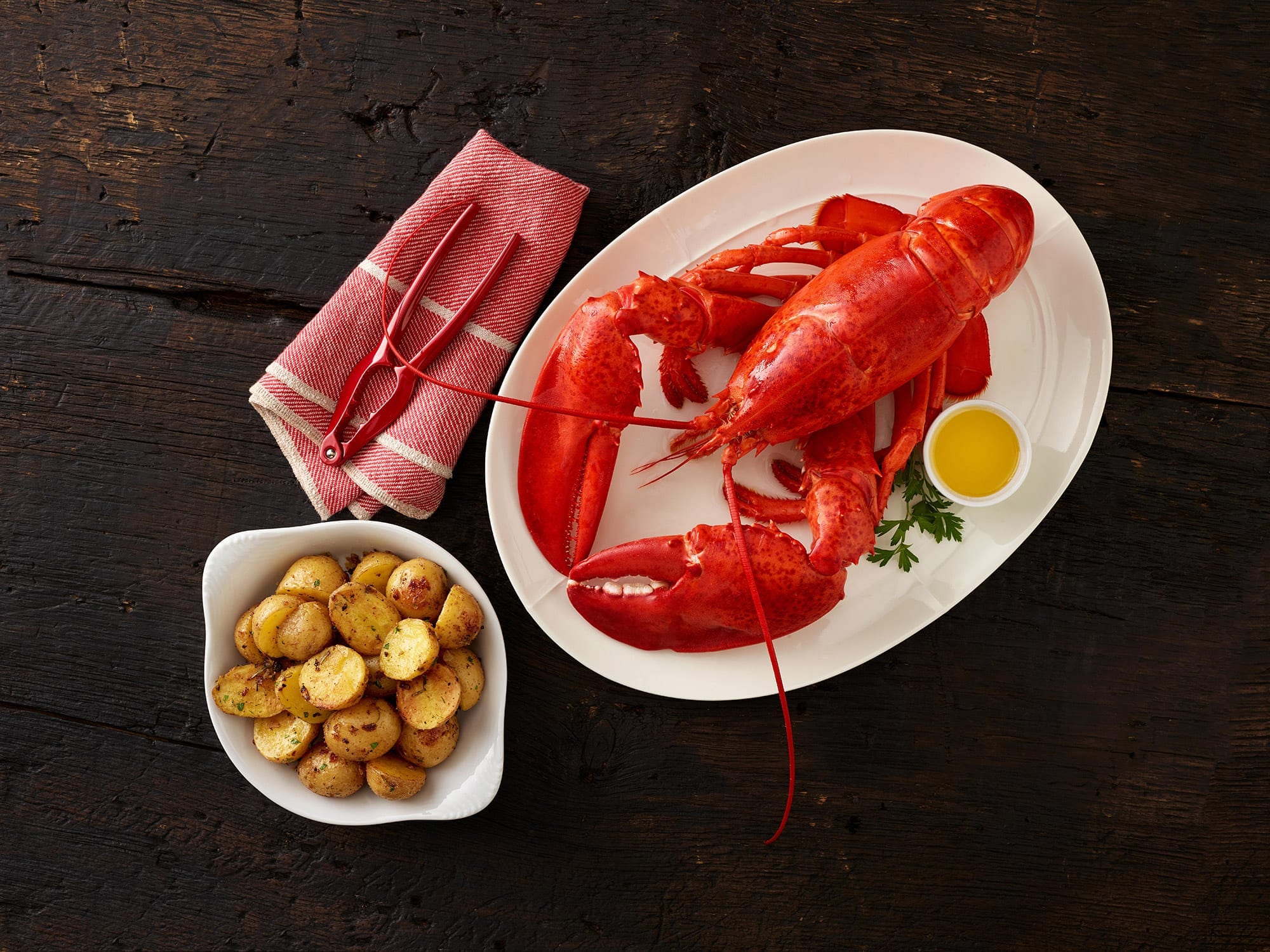 Is there a Maine lobster season? Many people are often surprised to find out when Maine lobster season is. While most may simply assume that it’s during the summer months, in reality, the answer is that lobster season is year-round. That said, though Maine lobstermen and lobsterwomen can fish throughout the year, in truth, there is a seasonality associated with the catch—a hard shell season and a soft shell season, an old shell, and a new shell. More aptly, there is not so much as a lobster season per se, but a peak season which accounts for the bulk of the annual haul, one that is linked to the time of year, a lobster’s growth, and its migration patterns.

When is Maine Lobster Season–or Seasons?

For consumers, they may only know that there is a hard-shell lobster season and a soft-shell lobster season. They may not know which is which, or when, but know there is a difference. Chances are they will participate in a lobster feed or an old-fashioned lobster bake sometime during the summer, which makes sense because of the warm weather. It is also the height of the bulk haul. That’s when the lobster harvest picks up and trawlers are out from dawn to dusk.

If there is one thing that does distinguish one lobster season from another, it is the distinction between inshore fishing and offshore fishing. The latter tend to be offshore during the winter months, where the former takes place in the summer and fall season. This seasonality of lobster fishing is closely related to the thickness of a lobster’s shell.

The density of a lobster’s shell varies during the year as it grows. By winter, a lobster’s shell—its exoskeleton—has fully hardened and it will remain so until it is ready to molt during the early summer months. In that time, from late November, lobsters migrate offshore, into the deeper, warmer waters of the North Atlantic to grow comfortably into their hard shells. As summer approaches, as the waters along the coast warm, lobsters migrate back inshore to molt. They wiggle out of those hard, old shells and begin to grow into the new, soft shells.

Molting is essential for lobsters to grow, and that rate of growth is affected by the temperature of the water. A lobster needs warmer coastal water to molt. After a lobster molts, it will often eat its calcium-rich exoskeleton to hasten the hardening of its new shell, which takes up to ten days to form. From late July through early November, a lobster’s shell remains soft as it grows into it.

Why Summer is Considered Peak Season

This is the peak season, and it is driven by a confluence of factors. The demand for lobster is greater during this period—it’s summertime and more people are out and about enjoying the warmer weather. It just so happens that during the summer months more lobsters have migrated inshore, that stretch of coastal or shoal waters which extend to 3 miles offshore, to molt. As the lobsters shed their old shells for new ones, they are hungry, become active in search of food at a time when the population density is at its greatest amidst the shoal water. Hungry, active lobsters competing for food are vulnerable and easier to trap.

Thus, peak season is driven by consumer demand, the abundance of lobster inshore, and a lobster’s increased appetite after molting, all of which converge when a lobster is characterized by its soft-shell and at a time when it is most vulnerable to be trapped. More lobsters are caught, 80% to 85% of the annual haul, than any other time of year. The remaining haul, 15% to 20%, is done offshore during the winter months.

Lobster Season in Maine is All Year