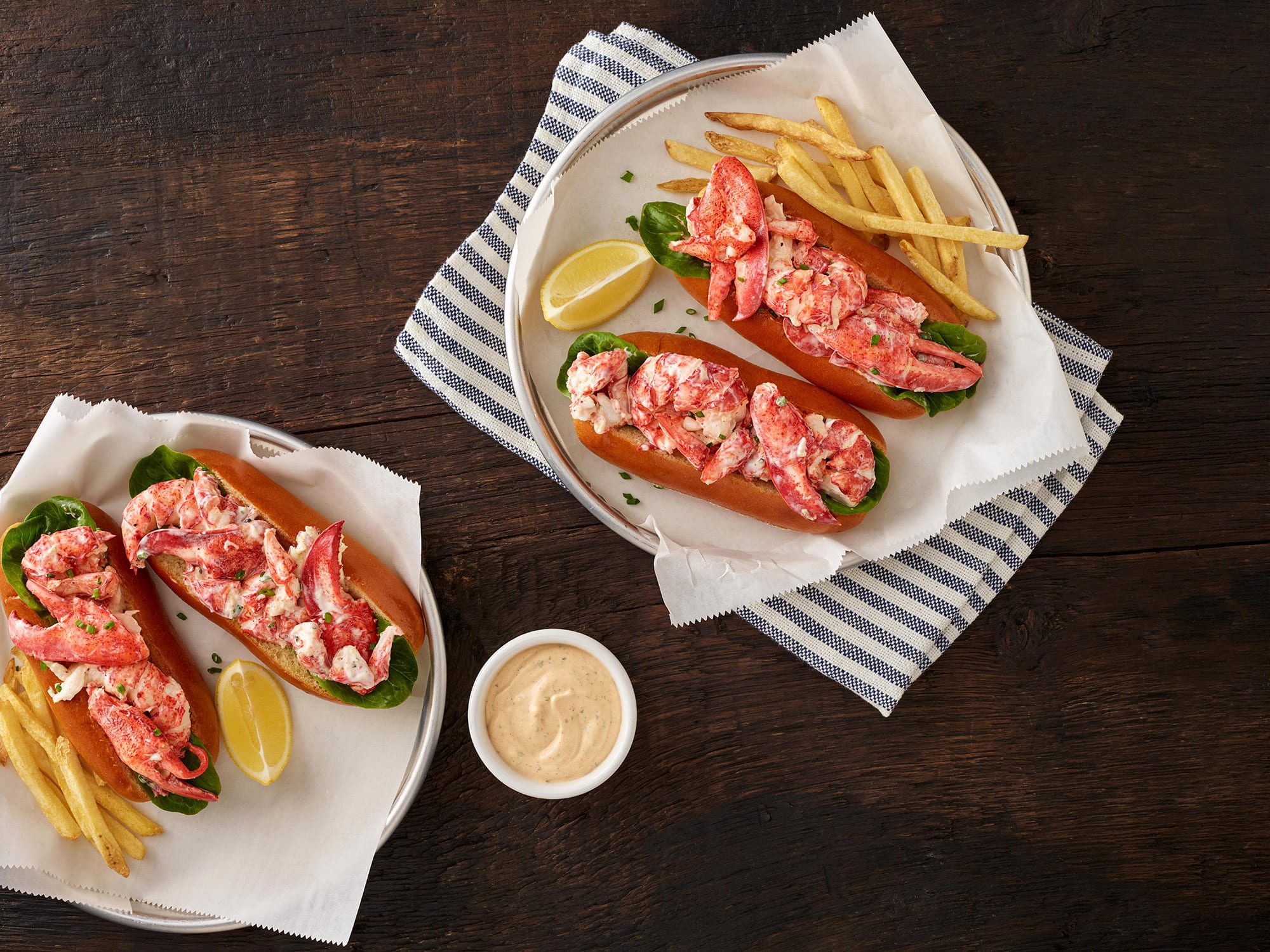 The difference between Maine lobster vs Canadian lobster is truly a tale of two gulfs. It is one of nuance defined not by a border, an arbitrary boundary, but by geography. Though they are, after all, one and the same, there are differences between lobster caught along the Maine coast and those trapped further north in Canada—differences in volume and price, but also taste and texture.

The Homarus americanus, the American lobster, is considered the best tasting. Native to the northwestern Atlantic, their greatest concentration extends from the Gulf of Maine northeast to the Bay of Fundy, around the Nova Scotia peninsula, and west into the southern Gulf of St. Lawrence. These “true” cold water lobsters are not simply a meal; they are a preferred dining experience in the finest restaurants and kitchens around the globe.

As much as demand sets price differences, so does volume. The price of Canadian lobster is usually lower than that of Maine lobster primarily due to volume. More than 60% of lobster landings in North America occur in Canadian waters, accounting for more than half of the world’s lobster supply. The price points of lobster in Maine are seasonal. Prices are lower in the fall when lobster landings are at their highest as demand begins to ebb after Labor Day. Conversely, when lobsters migrate far offshore during the winter months, landings decrease because there is less fishing. From January to March, Prices are at their highest, peaking in early spring before the warmer returns, and prices are lowered again.

Because water temperature affects the density of a lobster shell, that density can render the meat either rich and tender or firm and meatier. The differences in taste and texture of lobster between the two gulfs are more a shell game.

When is Lobster in Season?

When summer approaches, coastal water temperatures warm, and lobsters migrate inshore to molt, shed their older, harder winter shells, and grow into a newer softshell. The summer months and into the fall is a period of growth for the lobster. Its shell is thin, soft, and larger in size relative to its body weight to make room for that growth. The lobster meat essentially marinates in seawater, filling the excess shell area, making the meat texture more tender, and giving it a sweet, succulent taste. As the water cools, the lobster fills out the shell, and it hardens, leaving the texture of the meat thicker and firmer with a pronounced flavor on the sweet side.

It’s not that Canadian lobsters have thicker shells than Maine lobsters because of colder waters; such a difference in thickness would be negligible. Canadian lobster shells are likely to harden earlier due to the water turning colder sooner there than in Maine. It’s also important to note that due to Canadian regulations, the availability of lobster is at its peak when the water is at its coldest, in late spring from April to June, and again in December. The Maine season runs year-round, with its peak season lasting between late June and December, when lobsters have thinner shells and are fuller in flavor.

Maine and Canadian lobsters thrive in the cold, frigid waters of the northwest Atlantic ocean. Though there are differences between the two, these cold-water lobsters are prized worldwide for their delicious tasting, sweet and tender meat.