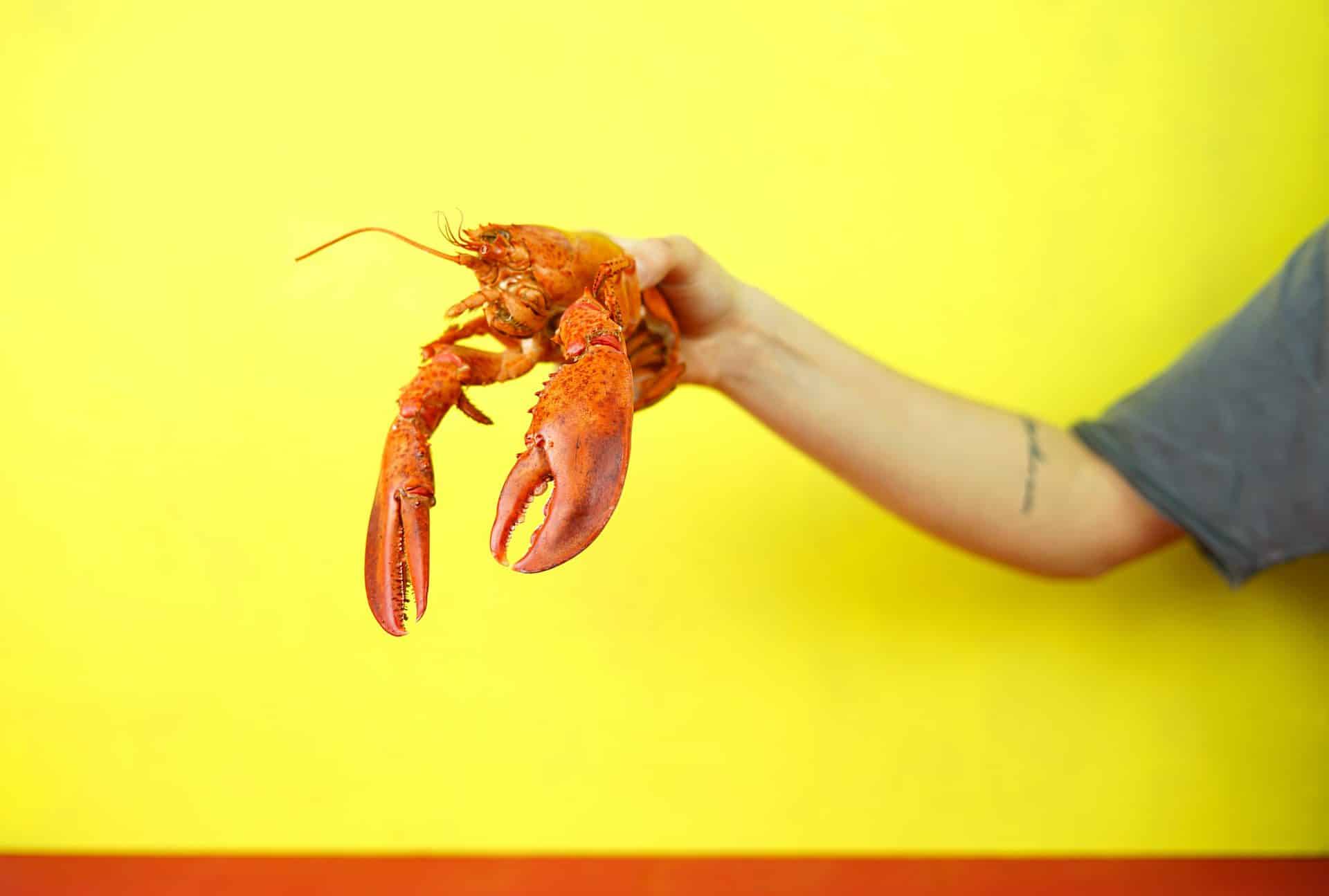 Time to mark your calendar—National Lobster Day is September 25th. The day not only recognizes the popularity of Maine’s iconic dish but the importance of lobster fisheries throughout the country. Maine Senators Angus King and Susan Collins sponsored a bill in the Senate in 2014 that passed unanimously, designating the date of September 25th as National Lobster Day.

More Than a Delicacy

Lobster is a nutritious, lean protein source with high amounts of heart-healthy omega-3 fatty acids. It is a low-calorie food, too, with 0 carbs, and packed with vitamins and minerals like selenium, copper, zinc, and Vitamin B12 for optimal health. Lobster is an excellent source of phosphorus that helps to support kidney function, and a 3-ounce serving provides more than 10 percent of your daily requirement for magnesium.

Lobster has as much a place in Maine’s history as it does American history. Native Americans used it as bait, fertilizer, and food—wrapping lobster in seaweed to steam over hot coals. The lobster was likely one of the dishes served at the first Thanksgiving feast, too. Yet, early European settlers had very little use for the bug-eyed crustacean. Though abundant—at low tide, the beaches were littered with them. Considered a food of last resort, lobster was a cheap source of calories for the working poor, servants, prisoners, and enslaved people.

Not until the mid-19th century, through a combination of factors, would Americans acquire a taste for lobster. Chefs realized that lobsters tasted better cooked live than if they were butchered first and cooked later.

Lobster’s popularity received a big boost when passenger trains began serving Maine lobster as exotic fare in dining cars. The diners had no idea that people on the coast found it repugnant; they just wanted more of it. Canneries established up and down the Maine coast in the 1880s could now ship lobster to California.

By 1885, the demand for Maine lobster in Chicago reached 15 million pounds alone. Stored on ice and wrapped in seaweed, railroads made shipping fresh Maine lobsters to Chicago, New York, and Boston easy. By the early 20th century, demand was such that lobster had become a must-have dish for the upper classes. By the 1950s, it was considered a delicacy available to all.

Today, Maine’s lobster fishery is the largest producer state in the nation and one of the most sustainable fisheries in the world. Maine’s catch and haul of lobster serve as the backbone of the economies of coastal communities throughout the state and the country. National Lobster Day recognizes the lobster industry as one of the country’s most valuable fisheries, contributing over $1.5 billion annually in revenues for the region. For Maine’s coastal communities, lobster and related industries are the primary economic catalyst that employs tens of thousands of people—from processors, marine suppliers, and wholesalers to shippers, retailers, and restaurant staffers.

In honor of the day, consider fresh Maine lobsters with family and friends. Klenda’s online seafood market makes it easy. We ship live lobster and fresh picked meat, sustainably harvested from the icy waters of the Gulf of Maine, directly to your door.

Want to impress your friends or dabble with a new recipe? Find some of the best ways to prepare and serve lobster for the occasion here and enjoy the day!