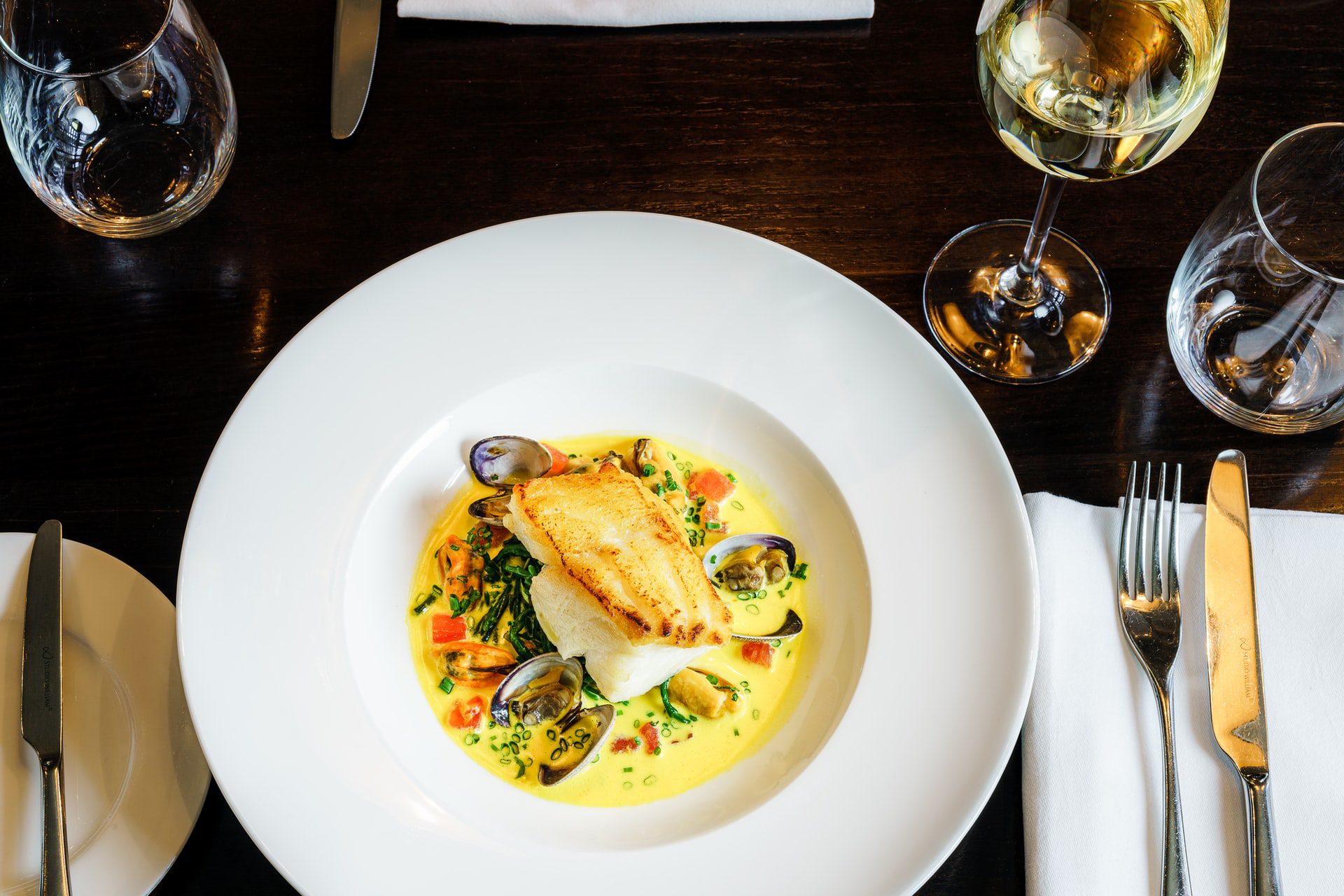 The Atlantic halibut season in Maine is upon us. A flatfish, halibut is the largest groundfish in the Atlantic Ocean. Often sold as steaks, it is prized by seafood markets and restaurants alike for its delectable white meat and full flavor. Their size makes them a target for both sport fishermen and commercial fisheries—halibut are huge and can grow to hundreds of pounds, with females growing larger than males. In the depth of the Atlantic, only such fish as tuna, swordfish, and some shark species reach sizes greater than the halibut.

The season is short, the catch is limited, and well regulated due to overfishing in the twentieth century. Maine Department of Marine Resources is the regulatory authority in state waters, i.e., within three miles of shore. In the Gulf of Maine, halibut is managed by the New England Fishery Management Council under the Northeast Multispecies (groundfish) Plan.

Difference Between Atlantic vs. Pacific Halibut

Technically, the Atlantic halibut (Hippoglossus hippoglossus) and the Pacific halibut (Hippoglossus stenolepis) are two separate species. Though the Pacific fish is slightly larger in size, the meat of the two species is, nonetheless, similar in texture, and, for cooking purposes, the tastes are considered interchangeable. Another difference, oddly, is in the fare itself—on the menu, West Coast halibut is a more casual affair used in everyday dishes like fish and chips, fish tacos, and wraps. The Atlantic species is usually reserved for more upscale dishes and entrees—pan-seared, grilled, baked, and poached—but rarely deep-fried.

Most obviously, the primary difference between the two is geographic. The Pacific halibut ranges from the coastal waters of Santa Barbara, California, to Nome, Alaska, and fished commercially and for recreation. Though the seasons are regulated by the state and provincial authorities, with some year-round, NOAA, on behalf of the International Pacific Halibut Commission (IPHC), publishes regulations and management measures governing the Pacific halibut fishery. The IPHC works with the Pacific Fishery Management Council and the North Pacific Fishery Management Council to maintain healthy halibut populations.

Atlantic halibut are found from the northern waters of Labrador, Canada, south to Virginia. However, in the U.S., where halibut populations are struggling well below target levels, the current population is highly regulated and sustainably managed under a rebuilding plan that allows limited harvest by U.S. commercial and recreational fishers. Most of the Atlantic halibut harvested in the U.S. comes from the Gulf of Maine, where Maine and Massachusetts fisheries account for most of the Atlantic halibut harvest, about 90,000 pounds of fish between them in 2020.

The Maine 2022 halibut season begins on May 18th and ends on June 13th. As mentioned, it is well-regulated by the DMR. Recreational anglers must register with the Saltwater Recreational Fishing Registry to fish during the season. Halibut must be tagged immediately (red with a yellow plug) or released by law. Anglers receive a maximum of 5 Maine State Recreational tags for the season. Tags for recreation or commercial fishing of halibut are $1.00.

Commercial harvesters must have a DMR Commercial Fishing License with Atlantic halibut endorsement. They must submit a weekly catch report to the DMR during the halibut season for Maine’s territorial waters through an approved electronic reporting mechanism.

Like recreational anglers, if not released, the catch must be immediately tagged (blue with a yellow plug) with a Maine State Commercial tag attached tightly around or through the tail until it has reached its final destination. Commercial fishers are allowed a maximum of 25 tags per year. All tags must be declared to one vessel, and that vessel may land a maximum of 25 Atlantic halibut per year. Halibut cannot be caught seaward of Maine’s territorial waters with Maine State Commercial tags. Beyond the territorial limit, fishers must hold a federal groundfish permit and are eligible to land up to 25 halibut per year for each vessel that has been assigned a groundfish permit.

During the halibut season in Maine, Klenda offers its customers a chance to enjoy wild-caught, sustainably harvested, fresh Atlantic halibut steaks landed just offshore in the Gulf of Maine. Highly regarded for its firm, meaty flesh, halibut is versatile and flavorful. Easily boned and filleted, its mild taste is delicious and can hold its own or be applied to various cooking techniques and recipes.

Klenda selects only the freshest and highest-quality seafood from the daily catch. Available for pickup or direct shipping, you can count on quality every time.