Everything You Need to Know About Maine Little Neck Clams 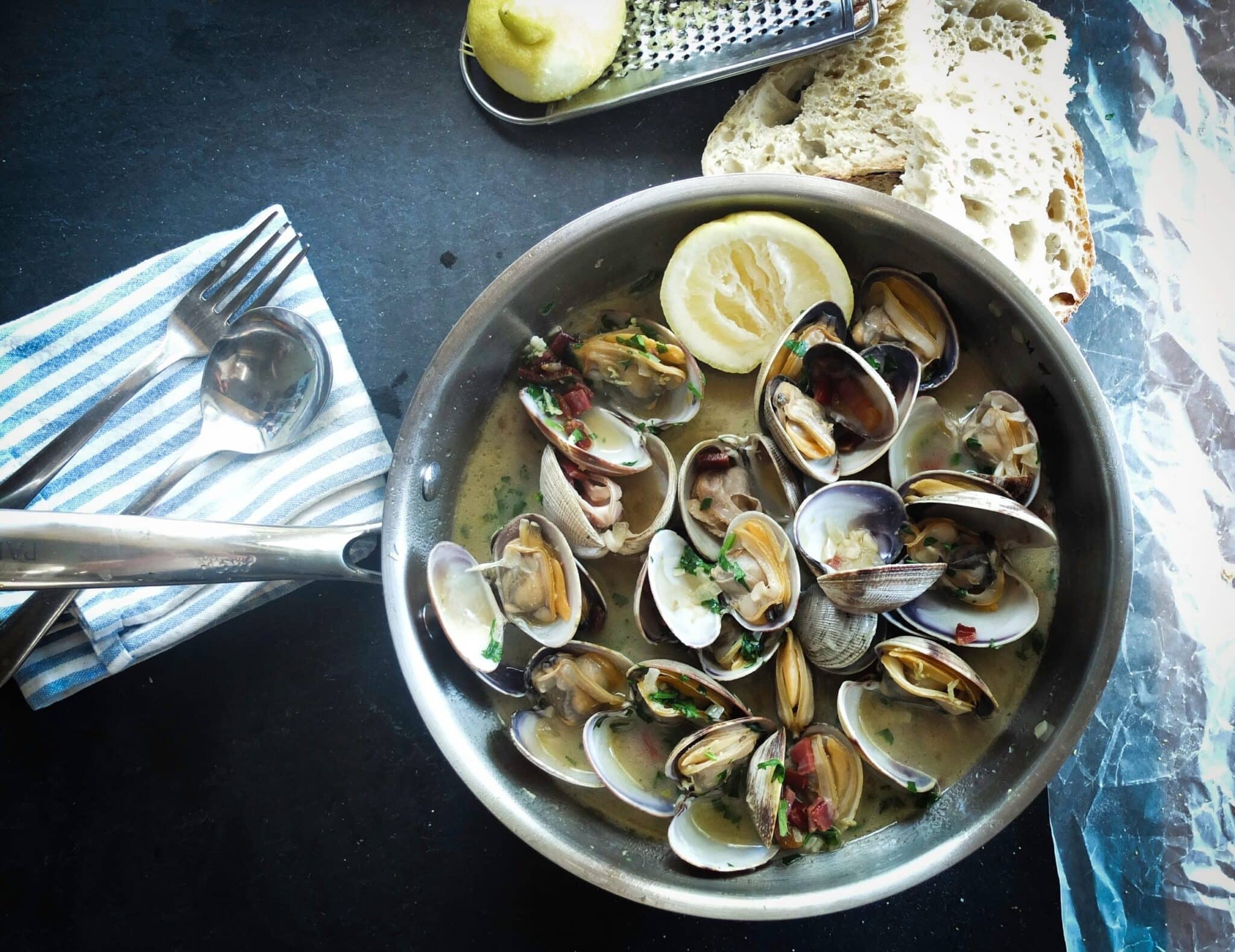 Maine littleneck clams are prized for their tender, plump, juicy meat. Whether for a hearty chowder, a delicious appetizer, or part of a quintessential clambake, littleneck clams fit the bill. If you are considering littleneck clams for a summer fare, look no further than Klenda Seafood. We procure sustainably sourced, wild-harvested littleneck clams from the diggers who work the flats along the Maine coast.

Here’s everything you need to know about Maine littleneck clams:

What are littleneck clams?

Where do littleneck clams come from?

Littlenecks derive their name from where they were first harvested at Long Island’s Little Neck Bay. However, the range of littleneck clams is extensive, from the Gulf of St. Lawrence to Florida. They are especially abundant in Maine’s clam flats—the muddy, sandy and gravel beds that lay within the intertidal zones. Clamming in Maine is regulated by the Department of Marine Resources (DMR) and a few coastal towns via a shellfish conservation ordinance. Many towns require recreational licenses from the town office or municipal shellfish warden. Though the season is year-round, Maine littlenecks are popular during summer.

How are littleneck clams harvested?

Some say digging for clams is like hunting for buried treasure with the clock ticking—a constant race against the tide before it rises and floods the clam flats—a process of digging and raking harvests littlenecks. Independent clam diggers work in the flats with a clam rake for the mud or trowels in gravelly sand and a bucket. Littlenecks are generally harvested in two areas—out on the clam flats or along the banks of channels and inlets. You’ll find diggers out raking for them at dead low tide.

How can you cook littleneck clams?

Maine littleneck clams are exceptionally flavorful and many consider them the best seafood the state has to offer. They are ideal for stews, chowders or added to your favorite pasta dish. As an appetizer, they can be served raw on the half shell as is or with melted butter. They are also delicious when cooked and very easy to prepare.

What are the benefits of eating littleneck clams?

Considered a nutritional whole food, there are many benefits to eating littleneck clams. Low in fat and calories, lean in protein, high in Omega-3 fatty acids, with an excellent source of minerals and vitamins, they are a healthy addition to any diet. Little neck clams contain vitamins C, B12, and A, and are rich in minerals like iron, zinc, selenium, potassium, and calcium. As an added bonus, clams are also low in mercury.

Don’t forget you can order FRESH live lobsters or fresh-picked meat online for delivery directly to your door or feel free to contact us— we would be happy to answer any of your questions.